Once upon a time there was a girl who did not know tea.
Green tea? Bitter, why would anyone bother?
Health benefits – sure, but there’s more to life than bitter tea!
Side note: the only green tea she had tasted until then, was a dusty gunpowder.

Then she had the amazing opportunity to go on an adventure, to China!

And while there, she was given cup after cup of refreshing and sweet green tea.

She had always had an appreciation for Eastern philosophy. So was intrigued by the ceremony of Gong Fu Cha (Chinese tea ceremony) almost as much as the tea itself.
Taking time for oneself is ingrained into the tea experience.

One day when she went into a tiny Chinese tea shop in Hunan province.
The taste of the tea that Gong Fu brewing creates, brings out the depth of flavour and other aspects which can be incredible. However, this was not only due to the Gong Fu Cha, but – much more important – attributed to the quality of tea leaf offered.
Inspired, our adventuress took home 2kg of various tea, from that small tea shop.

From that point on, she sourced smaller quantities of tea from China and Taiwan. (The tea sold locally was just not up to standard.)
During this time, discussions were had with tea shop employees, who tried to educate in the ways of Oolong tea :’it is never rolled’ ‘it is never full leaf’….
Here´s a secret: The Jin Xuan oolong in the cupboard demonstrated otherwise.

Roll on about 13 years, still no local shops selling pure tea with no added flavourings.
So many companies add artificial flavourings into blends to simulate whatever they aim for. She always wondered why they bother. Great tea does not need this.
So our adventuress decided she had to do it herself.
Because if you want something done right…

As you probably already deduced, I´m the adventuress.
Every day continues to be a learning curve, but I only ever sell what meets my (self-confessed) tea snob standards.

My name is Donna and I would like to invite you to begin or continue your own tea journey. 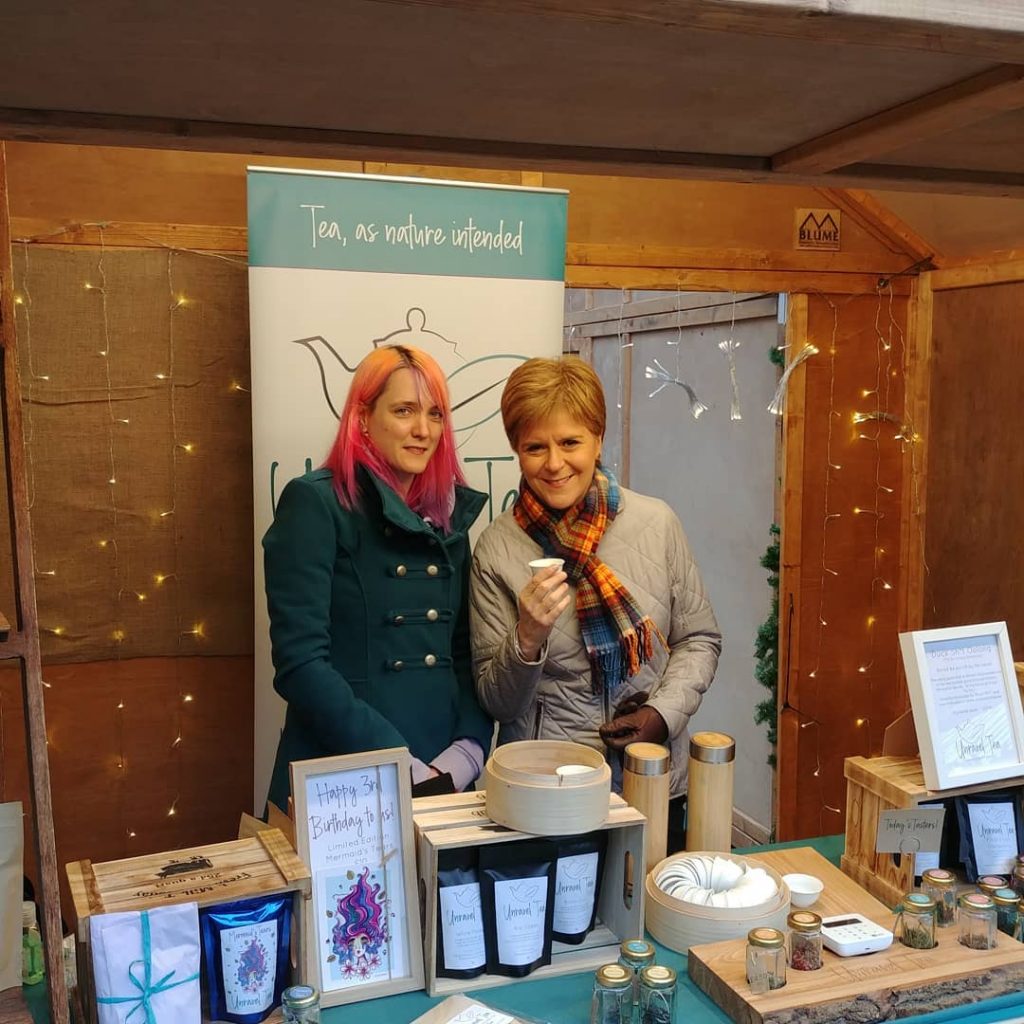 Review us on Trust Pilot

Site by The Aye Agency